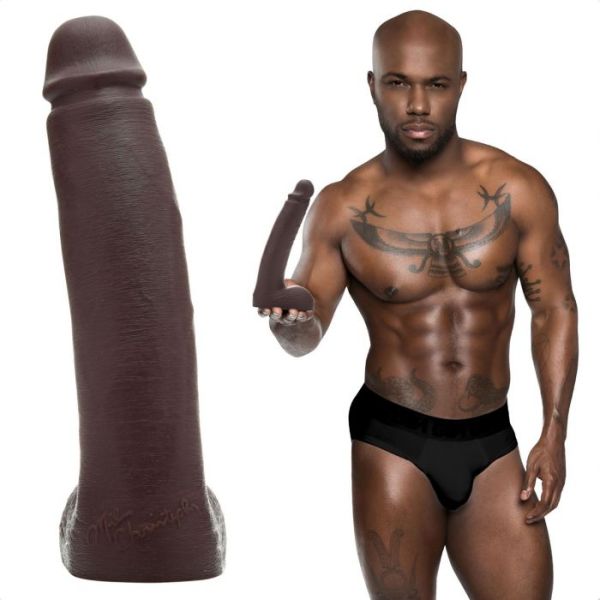 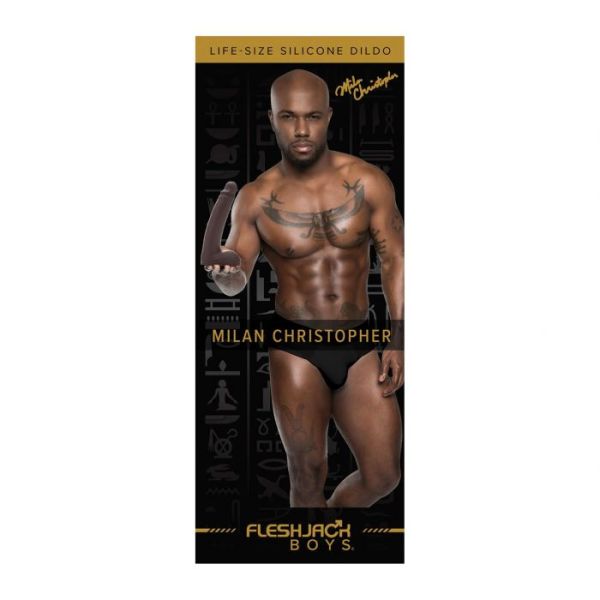 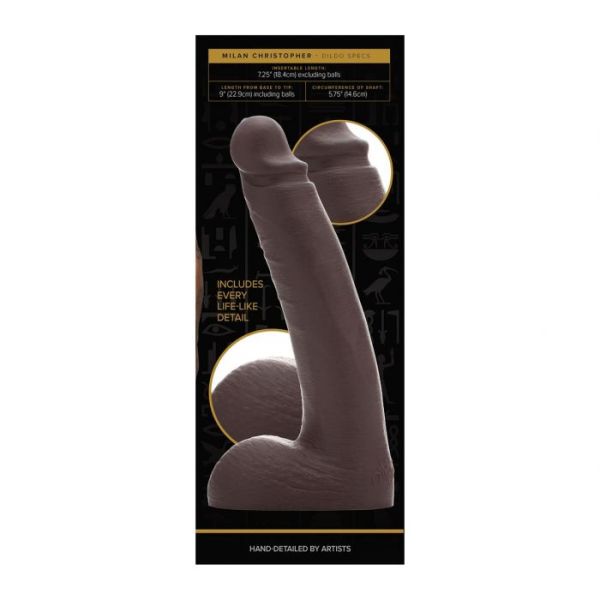 Milan Christopher is a multi-award-winning songwriter, producer, and performer in the music industry. He’s also a member of the GLAAD Foundation, the Human Rights Campaign, and a recipient of the NAACP Gentlemen of Artistry.

Born on Chicago’s south side, he quickly established himself in the entertainment world, appearing on shows such as Nip Tuck, The Doctors, and 12 Corozones, as well as advertisements for Red Bull, Chase Bank, and Virgin Mobile. Soon after, Milan began collaborating with prominent artists such as Kanye West, The Game, Lil Wayne, and Neyo on music videos.

It wasn’t until Milan collaborated with Beyoncé on “Haunted” that he understood he wanted to concentrate on his solo rap career and brand. Milan’s EDM rap single “Burning Up” was the number one indie artist in the country for six weeks in a row, according to Digital Radio Tracker.

Milan gained national attention for being the first openly black homosexual music artist on VH1 and for representing people of colour in the LGBT community. “Out in Hip Hop,” a VH1 offshoot, was even named after him. Milan covered one of the most well-known publications in the world in 2017: Paper Magazine!

He became the first out homosexual black male rap artist to appear on the cover of Paper, following in the footsteps of Rihanna, Miley Cyrus, and Kim Kardashian, who had all previously graced the cover. Milan became an overnight sensation and the most talked-about topic on the internet. With his renowned Paper Magazine creative nudes, he once again made history by driving mainstream pop culture into a media frenzy.

There are no reviews yet.

Only logged in customers who have purchased this product may leave a review.